One thing about food is that it is fun ad it can light up people’s moods like nothing else. In this Shake Shack review, we are going to be looking at how they managed to bring back creativity and made dining fun again. Restaurants have off late been a little mainstream and a little uptight, the developers of the Shake Shack restaurant chain brought a whole new idea to how we buy and eat our food.

The response has been quite mixed, and this is one of the reasons why we decided to check it out and review the service. If you want to know more about Shake Shack, keep reading. 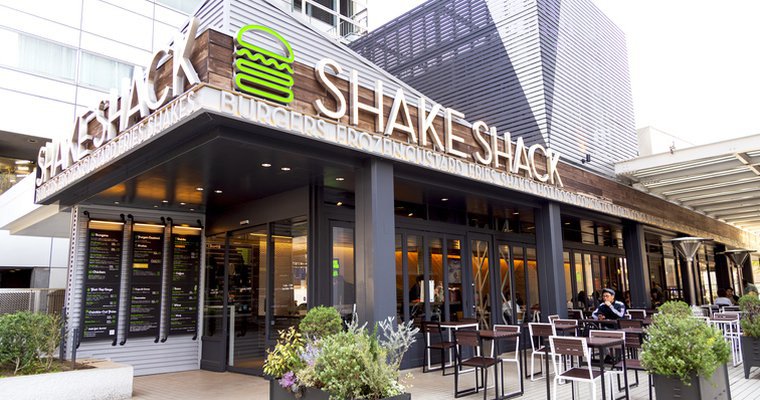 One thing that has made Shake Shack grab headlines is its origin story. What is now a mammoth restaurant chain started as one Hot dog stand in Madison Square Garden? 20 years later the company can boast to have one of the largest restaurant chains in New York if not in the United States. The restaurant has always had a casual feel and they emphasized that eating should be enjoyable hence the casual approach to both their foo adding facilities. We tried out Shake Shack and here is what we think.

There are over 168 Shake Shack restaurants. That’s quite a huge number and the fact that there are so many makes finding one quite easy. We did not struggle to find a restaurant and the website made it quite easy. The Shake Shack website has a list of all the available restaurants and you can easily pick the one closest to your location. In terms of accessibility have to give the team at Shake Shack their props. Their restaurants are also strategically positioned making it easy for them to serve as many people as possible.

The restaurant is only as good as the food they serve. How good is Shake Shack? Well, we are glad to answer that question. The food at Shake Shack without a doubt exceeded expectations. One thing about fast food is that it is prepared quite quickly and one thing that you might not feel is the “passion” in the food. The story is quite different at Shake Shack.

Shake Shack Review – The menu shake Shack is quite diverse with burgers, hot dogs, fries, and everything else you would expect in a casual restaurant. The packaging of the food is clean and the food is delicious. If you are solely going to Shake Shack for the food then you won’t be disappointed. 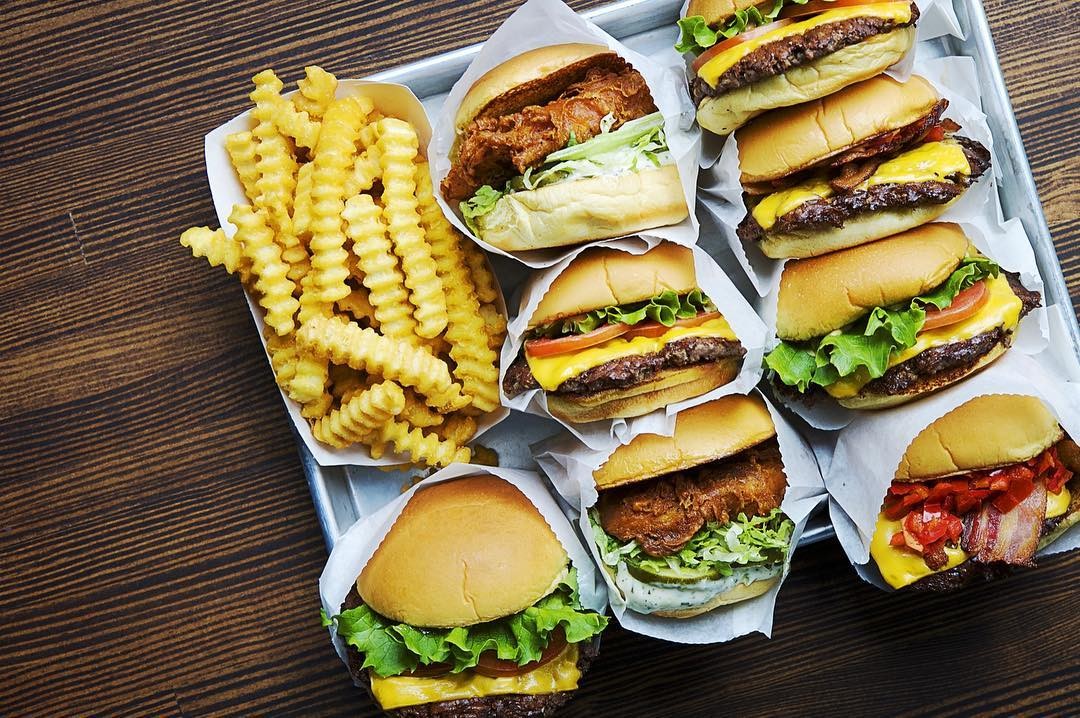 In terms of dining experience, the designs at Shake Shack restaurants are quite edgy and we love them. Imagine a simplistic design coupled with some really good food. If you are looking for castle chandeliers and waiters dressed in tuxedos then Shake Shack is certainly not the place for you. Shake Shack offers a casual feel to food, with an army of smiling staff ready to complete your order instantly. The outdoor facilities t most of the restaurants are also quite refreshing. One thing that we hate about outdoor dining is the uncomfortable chairs but the seats at Shake Shack are pretty different and provide just enough comfort to complement your meal. 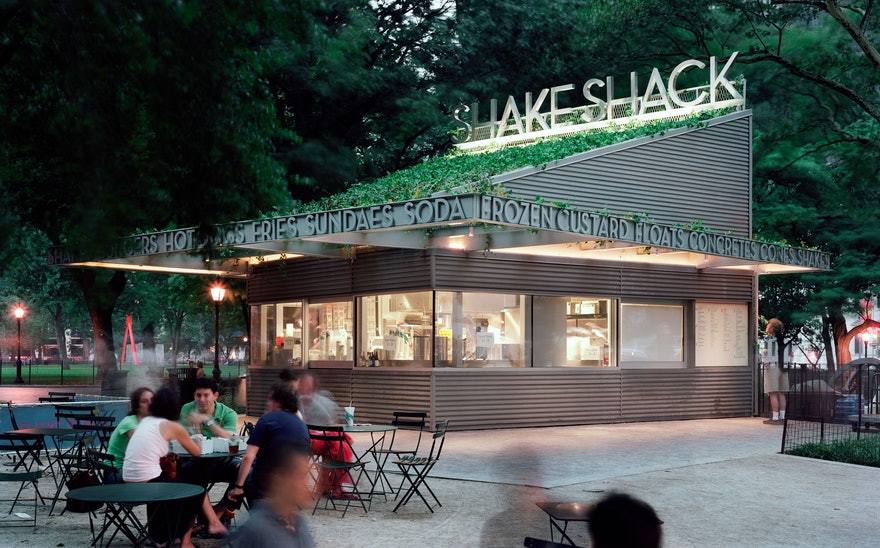 Shake Shack has managed to shake up the restaurant scene in America. Their services are top tier, although some improvements can be made, we recommend that you give them a try. On a scale of 1 to 10, Shake Shack gets a solid eight. That is how food the restaurant is.

Is there Shake Shack in New York?

There are several Shake Shack outlets in New York

Can you order from Shake Shack online?

There is an online service that allows you to order a meal from Shake Shack online?

Does Shake Shack have an app?