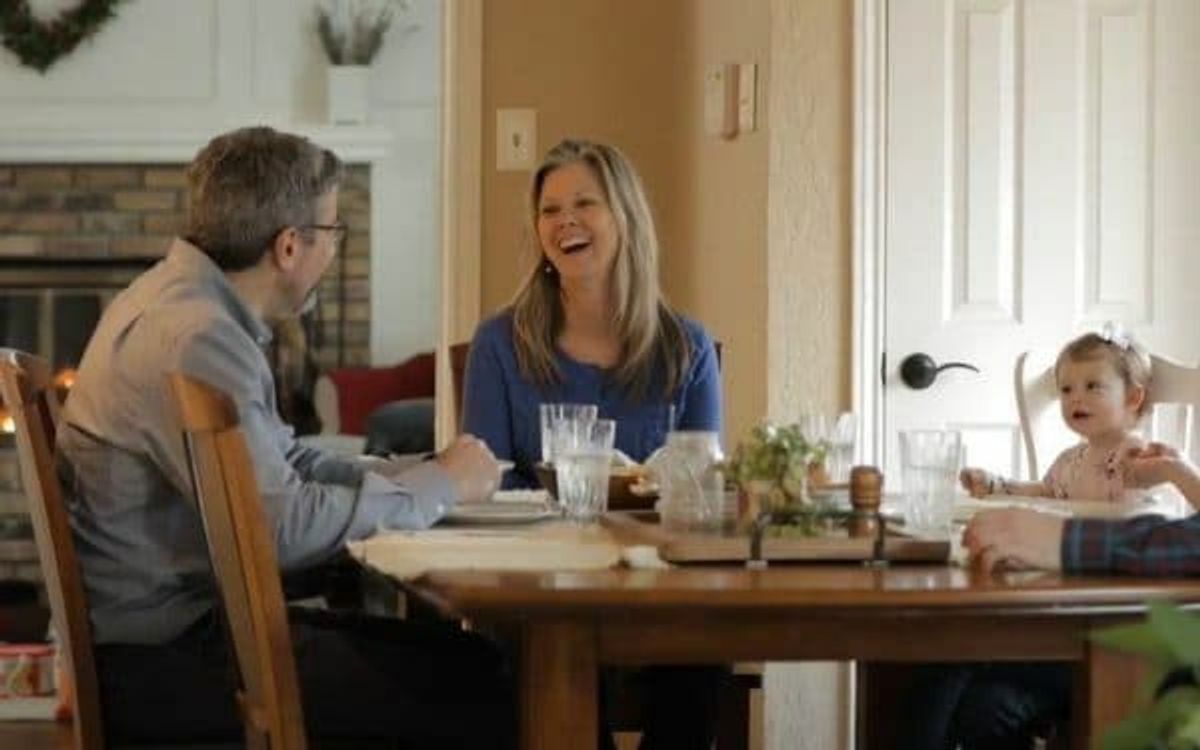 The term tinnitus is derived from the Latin word for “ringing”, traditionally used to describe ringing or buzzing in the ears. It is actually a symptom, rather than a condition – meaning that it can be associated with many different medical conditions.

According to recent statistics, almost 50 million Americans (18% of the population) experience some degree of tinnitus . Fortunately, the majority of people with this condition are able to cope with it very well. However, for some, tinnitus can be extremely bothersome and disruptive – especially when they have a more severe form of this condition.

Tinnitus is not usually a sign of any serious medical condition, but it can be extremely disruptive and bothersome.

How is Tinnitus Treated?

Most people who have tinnitus suffer from subjective tinnitus – meaning it only affects them subjectively, as though there were a sound in the ear which other people cannot hear. For this type of tinnitus, treatment options are limited and not always very effective. In severe cases, a physician may recommend sound therapy for relief from the condition.

The best solution is to avoid anything that causes or worsens tinnitus . This includes loud noise – which can make the symptoms worse – as well as certain medications, stress and poor sleep .

In those cases where tinnitus is caused by a medical condition , managing that underlying cause may reduce the associated tinnitus . In some cases, it may be possible to cure the condition which causes tinnitus , but this is not always possible.

What are Some of the Symptoms of Tinnitus?

Tinnitus symptoms include buzzing, ringing, hissing, whistling or even roaring sounds in the ears. These may be one-time occurrences or they could be something that happens on a regular basis. The severity of this condition can vary from person to person – with some people trying to cope with it and others struggling to find relief.

People who suffer from tinnitus often experience: difficulty concentrating, depression and anxiety , hearing loss , dizziness and fatigue . About one-third of people with this condition also complain about insomnia and memory problems.

What are Some Common Treatments for Tinnitus?

The majority of those who have tinnitus in a mild form can try to cope with the condition and learn how to live with it. In severe cases, when the symptoms are disrupting their quality of life , treatment options may be limited.

Sound therapy , also known as habituation or masking therapy, is based on the theory that tinnitus will be less noticeable once you become used to hearing it. This treatment typically involves using a personalized sound generator for about 20 hours per week over the course of several months.

Tinnitus Retraining Therapy (TRT) is another treatment option for patients who have bothersome tinnitus , especially when caused by noise-induced hearing loss . This therapy uses low level broadband noise to retrain the auditory system, which then decreases the perception of the tinnitus sound.

Cognitive Behavioral Therapy (CBT) is a type of counseling that aims to understand the negative emotions associated with tinnitus , as well as educate patients about how to maintain an anxiety-free environment. Researchers have found this therapy to be effective at reducing the severity of tinnitus , as well as improving sleep and depression symptoms in many people who have this condition. https://hearingaidscentralvalley.com/what-is-tinnitus/

Hair Extensions Canada – How To Select The Best