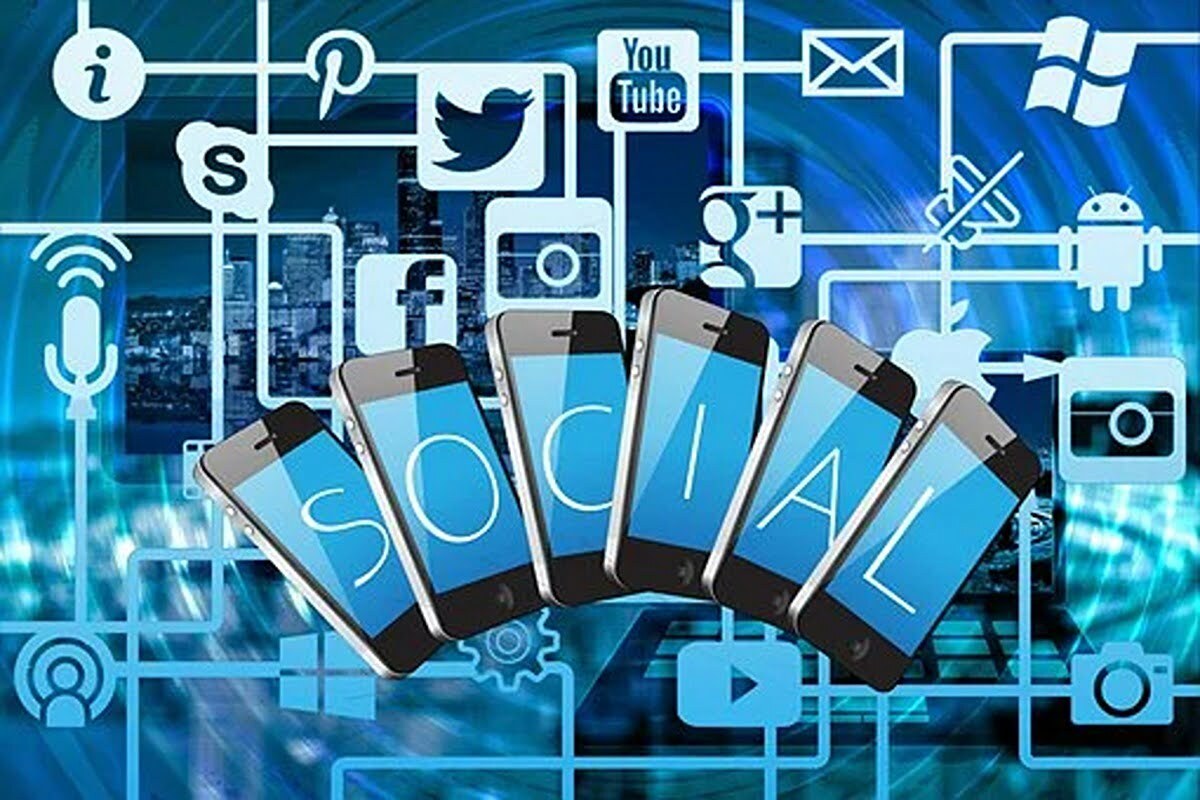 What Is Social Media?

Social media is a term used to describe interactive technologies that allow users to communicate with one another through virtual networks and communities. Its purpose is to promote sharing ideas, information, and other expressions. There are many different types of social media. These include Facebook, Twitter, LinkedIn, and Pinterest.

Facebook is the 800-pound gorilla in the social media world. While it isn’t the perfect medium for viral marketing, the social network is still a great way to target your message. With its 1.5 billion users, Facebook allows you to segment the content you post to your audience into 88 categories.

Facebook lets you express yourself and even allows you to call friends and family members for free. This is great for those who live far from each other and want to stay in touch. It also allows you to meet people from different cultures and make new friends. You can also post photos and share your interests. These tools make it easier to express yourself and share your thoughts with the world.

Twitter is a social networking and micro-blogging service. The service is owned by American company Twitter, Inc. Users interact with it through their web browser or mobile front-end software. It can also be accessed through SMS. Initially, tweets were limited to 140 characters, but this was increased to 280 characters in November 2017. Video and audio tweets are still limited to 140 seconds for most accounts.

The key to successful brand management on Twitter is to create engaging content that appeals to an active and engaged audience. Unlike other forms of social media, Twitter’s users’ pace and attention span make it a great place to target high-engagement audiences. This fast pace allows marketers and brand managers to test their ideas and iterate on social marketing strategies easily. With the right tools, creating a presence on Twitter is easy, fun, and highly effective.

The LinkedIn site is a social networking site with a specialised focus on professional networking. This network provides working professionals with inspiration, education, and solid connections. Hence, it lacks the personal touch that other social media platforms have. Despite its strict professionalism, it attracts thousands of users who use it for job hunting and business purposes.

LinkedIn is all about building relationships, so being genuine is important. It’s also best to keep your messaging purposeful and avoid general, generic messages. It’s easy to spot generic mass messages on LinkedIn, so treat each of your connections with respect and sincerity.

If you’re looking for a new social media site that is visually appealing, you’ve probably already heard of Pinterest. The visual site allows you to create multiple boards highlighting your favourite pins. You can also share your pins with other people, including non-Pinterest users. Other features of Pinterest include the ability to send private messages and tag others.

Pinterest is a popular image-sharing social media site with more than 100 million monthly users. You can use this service to promote your interests and promote your business. It’s especially helpful for eCommerce businesses because ninety-five per cent of Pinterest users have searched for a product or purchased something after viewing it. This high intent level allows you to market your products and services to your target audience more directly.

YouTube is a popular social media site that allows people to view videos without leaving their website. An embeddable HTML code accompanies each video. This code can embed a YouTube video into any web page but is most often used on social networking pages. In addition, YouTube allows users to post video responses to other users’ videos. In June 2007, Google CEO Eric Schmidt announced plans to implement Content ID, a system that will identify videos that infringe copyright. With the system, YouTube will create an ID File for each piece of copyrighted material, which allows it to assign a unique ID number to each video. This ID File is then checked against a database to determine if the video has copyright.