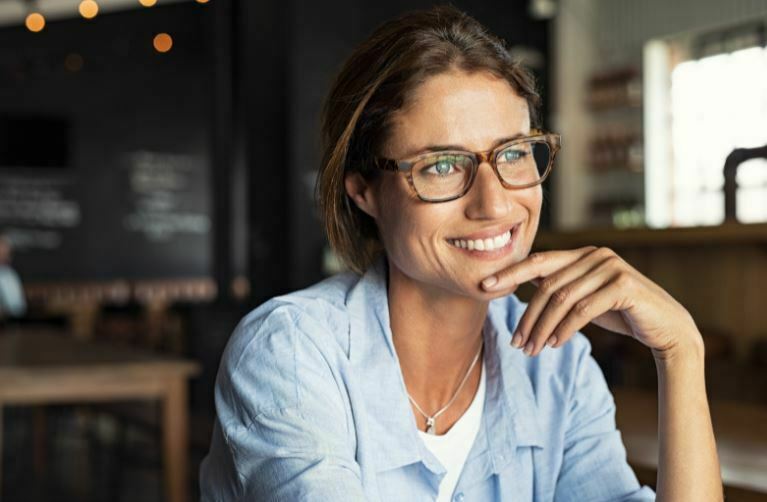 Why do people refer to spectacles as “Glasses” rather than “Spectacles”?

The word glasses is thought to have originated from the word spyglass, which was commonly used to describe a telescope, and subsequently evolved into “a pair of eyeglasses” that needed to be held up to the eyes for maximum impact. The French were the first to create a contraption that housed a pair of glass lenses that were squeezed onto the nose to keep them in place, hence the phrase “pince-nez.”

The first Spectacles or Glasses were most likely created in the 14th century by Venetian glassmakers who created optical lenses from glass and placed them into horn-rim frames.

The word “spectacles” was coined when the lenses were linked to the arms that hung over the ears. The word spectacles appear to have entered the English language in the 18th century, most likely derived from the Latin words spectare, which means to observe, and specere, which means to look at.

Even optical specialists use the term “glasses” in ordinary discourse, despite the fact that spectacles are the historically proper term for a pair of lenses that rest on your nose.

“How long have you had your glasses?” an optometrist would ask during an eye exam. “Why would you like to pick up your new glasses?” you can ask when planning manufacturing and delivery dates.

However, while the whole optical industry appears to despise the fairly archaic term “spectacles,” they have adopted the common vernacular of “specs,” even employing it in business and spectacle shop names.

Eyewear has gone a long way since the first pair of glass lenses were produced, whether you call them glasses, spectacles, or specs. They’re now scratch-resistant, with a non-reflective coating that allows others to see a wearer’s eyes (and a wearer to see their own eyes in a mirror), and are ultralight and durable.

Bifocal lines have been phased out in favour of progressive multi-focal lenses, which allow a wearer to seamlessly transition from near reading to computer screen activities to distance vision.

Because of advancements in manufacturing, primarily through automated procedures for both lenses and support frames, costs have been reduced to the point where, even after inflation, a pair of good “specs” is a great deal considering how they can improve your most essential sense – your eyesight.

For the fashion and image-conscious, up and coming designers from the fashion clothes and accessory areas have incorporated new materials for frames, giving the eyewear customer a diversified and up to date look. It’s no longer necessary to believe that simply because spectacles must be worn, the wearer must also be fashionable.

Spectacles Continue to Defeat the Opposition

Contact lenses and laser eye surgery are the opponents.

It’s not that other vision solutions aren’t good enough; it’s just that spectacles have evolved to retain features that appeal to users. People still like to wear spectacles (or glasses, as the case may be), and many people now have multiple pairs of the same prescription to match their mood, workplace, or outfit.

Best free video conferencing app – Do You Know About it