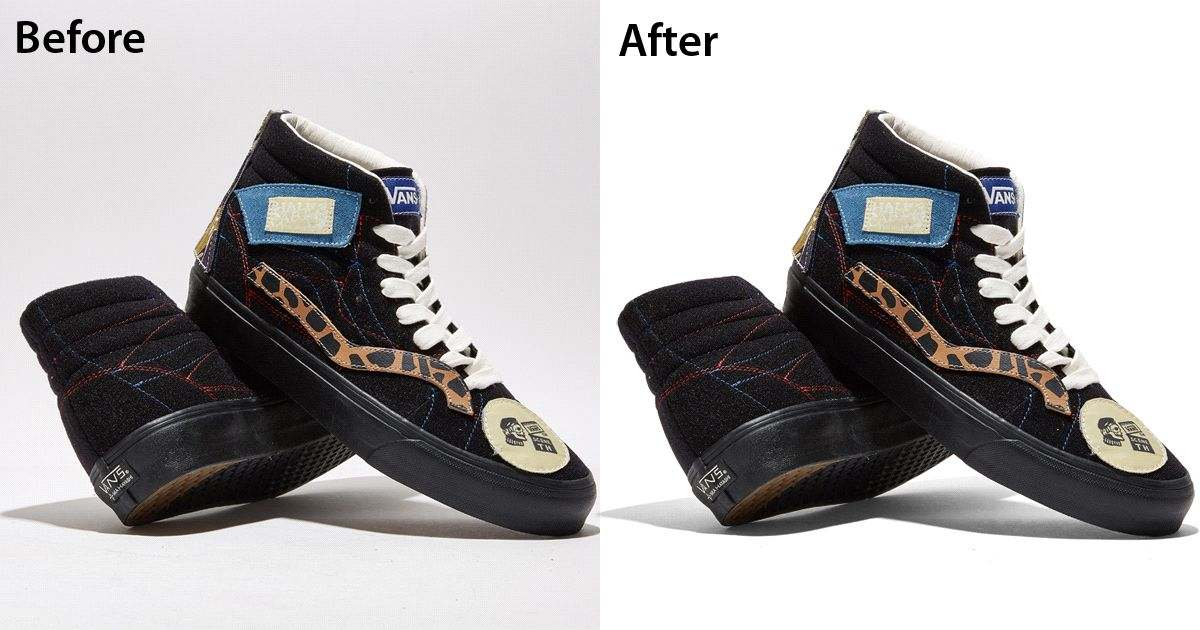 While shadows generally enhance the image of an object, there are times when they are thought of as distracting elements of an image. The good news, however, is that if you know how to use them creatively, they can be a great advantage.

What is the shadow effect in photos?

Natural shadows do the best job when it comes to enhancing the quality of images, but they are not always easy to capture. With a few tricks, however, you can create amazing shadow effects to make your product images look more appealing.

In simple terms, drop shadow effects are enhanced shadow elements that are added to the original image. It’s basically a form of image editing that is meant to make images look more realistic so that they can deliver the right message to the viewers of the image.

When using photoshop shadow effects, it’s highly recommended that you use only one kind of image effect so as to maintain consistency. But are these effects really worth the time and effort that it takes to create them?

Well, they have different benefits that make them seem worth the while.

What are the main benefits of shadow effects?

Here’s how image shadow effects are important in photography:

1. They can change the meaning of an object

Images can have different meanings depending on how the light is used. A good example is the use of light in body images to bend and place shadows in various ways, which can allow you to create layers and depths that would otherwise not have been visible in the original image.

There are some cases where photographers have been super creative with their use of light and shadows to dissolve the body’s metaphorical lines, allowing them to be left with a geographical landscape. As such, you can use image shadow effects to deliver the exact message that you want.

2. They add a natural effect to an image

Image shadow effects are similar to natural shadows, so they are created with the intention of making an image look more realistic. This is why they are often used in images that need to represent reality, such as product images for online shopping sites. 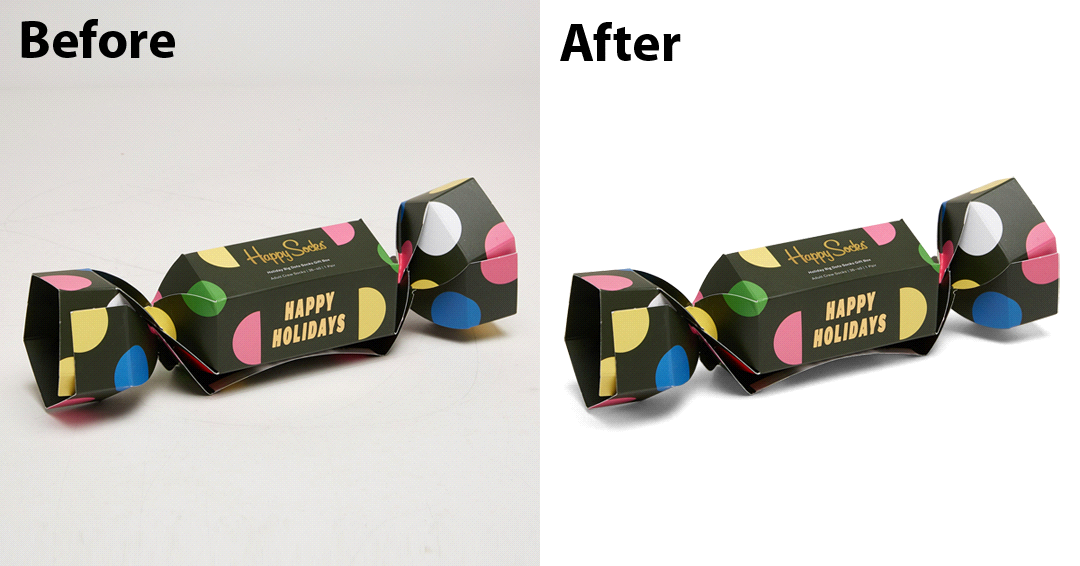 In truth, the natural effect that is delivered by photoshop shadow effects is one of the biggest advantages. That’s in consideration that photos without shadows seem artificial and make it look like the image is not really the original product.

As you are aware, the more realistic an image looks, the more beautiful it appears. And shadows have a big role in making images look more realistic. In this way, adding image shadow effects can give your audience a more satisfying experience that may lead to better results of all kinds.

By being able to add richer details and depths that enhance the original image, the viewers of an image will feel more attracted. This is especially crucial in the business world where you are using images to try and convince customers that what they see is what they get.

When used in the right way, photoshop shadow effects can be used to enhance focus on a product. That’s in consideration that there are cases where a product image might have various elements that can at times steal the show. To avoid such situations, shadows can be used to ensure that focus lies solely on the product.

Since darker shadows are not as appealing as bright-coloured products, the product in the image should appear as being the main thing in the entire image.

5. Facilitates the understanding of 3D geometry

Without shadows, it can be quite challenging to understand the 3D geometry of a product. By adding shadows, however, it becomes easier to explain everything without requiring a lot of effort, if any. Viewers of the image are able to visualize the image exactly as the photographer intended, and especially where 3D is involved.

While understanding 3D geometry while using shadow effects may not be a straightforward concept, it should work in the majority of situations.

6. Give a perfect idea of relevant shape and size

It’s easy to be misled by an image that does not use shadow effects. This is because images can be made to look any way, even when they are just edited in photoshop.

As such, an image without shadow effects cannot guarantee that the viewer will understand the actual shape and size of the product in question.

This is where photoshop shadow effects come to the rescue, as they can be used to not only enhance a better understanding of the product but also reflect the original texture as well.

Shadow effects are a great way to enhance the depth of an image and add clarity, especially in cases where it is important for viewers to understand the tiniest details of an object. They can also be used to add realism and natural effects that would otherwise not have been possible with Photoshop alone.

In case you’re wondering how you can benefit from creating photoshop shadow effects, it’s good to know that they are not only meant for photographers and designers. In fact, they are also a good resource for bloggers and anyone else who is looking to enhance their images in one way or another.

The need for Digital Marketing Nowadays