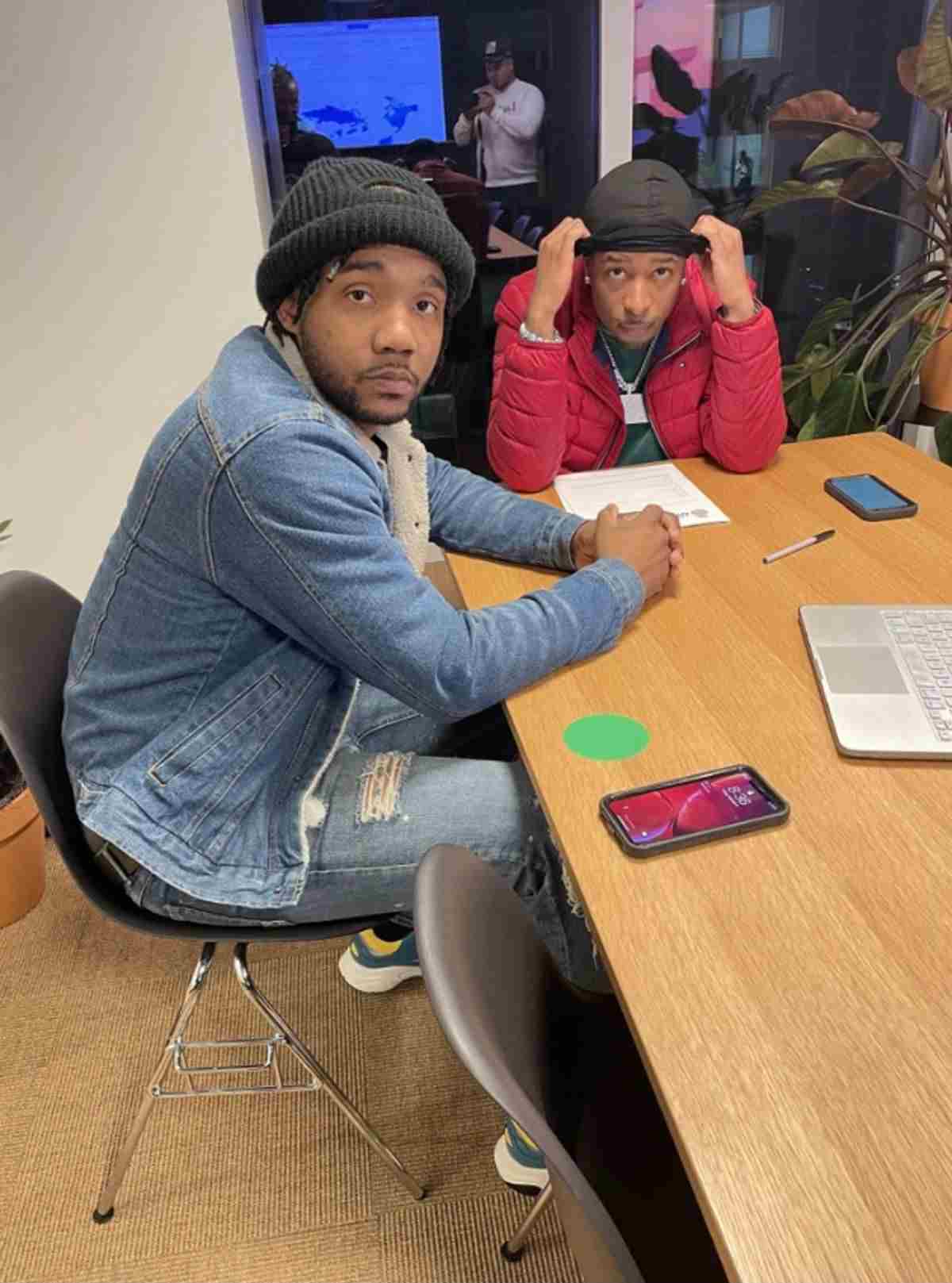 Stevotherapper Is Now Under The Sony Orchard Umbrella

In the poverty-stricken town of Irvington, New Jersey, the population rests at around

55,000 residents. It is here that you can find Steeve Daniel, most likely in a studio

somewhere working on new music. Daniel, who performs under the moniker

Stevotherapper, has become a well-known name throughout New Jersey, and even in

neighboring East coast states. Now with a few one-off tracks under his belt,

Stevotherapper is well into production on his debut solo album.

“I didn’t start making music because I got inspired by someone else,” Daniel states.

Growing up, Daniel’s father introduced him to artists like 50 Cent, Nelly, and Rihanna,

and he instantly developed a deep appreciation for what he was hearing. At age 16,

Stevottherapper. “I try to keep my songs light, catchy, and fun. I have not really gotten to

the stage of making political type music where I talk about strong topics,” shares Daniel.

Not only is he making music as a solo artist, but Stevotherapper is also a member of the

Stevotherapper is an on the rise artist. This artist saw past the norm, he made a

difference and steered from the rest of the crowd. He was published in many articles

and news sources, he has performed in crowds that have held more than one thousand

people in attendance. He came from Irvington, NJ where not a lot of the youth made it

Recently Stevotherapper has signed with Sony, The Orchard for 3 years and is

working with Jarvis Welch aka Paid Jake. He is an A&R who works for the Sony

marketing team. The emerging rap artist works to improve the situation of his family

and live a better lifestyle. Stevottherapper is already starting to maneuver as any

businessman should. As the founder of his independent label/team of Insight

Entertainment, Stevotherapper plans to have a few artists under his belt as the years go

on to help talented upcoming artists.

Curious to know why Apple iPad Air review is the Stunning

Dyson Pure Humidify+Cool review – Why it is the Impressive

Find out on Conservative Commentary as well as News Online

Self publishing news with help from Mytrendingstories.com

Dream – The Best Way to Know about it