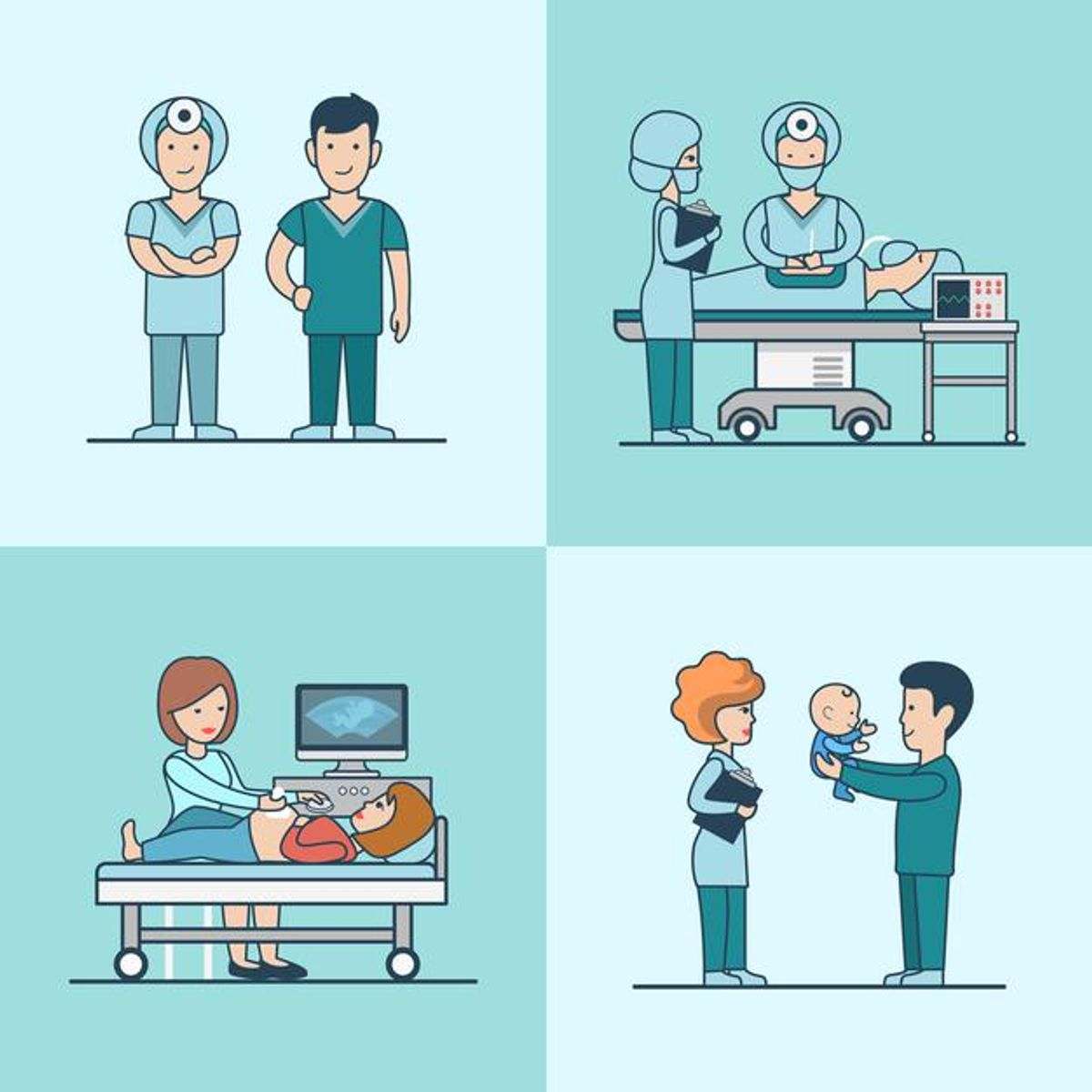 Find out about “Child specialist in Lahore” –

Parenting is an uphill battle. There is no one rule book that offers all the solutions. The subjective experience, differences in context, and cultural barriers make parenting even harder than it already is.

As every child is different, it does not matter if you are a new parent or not. The terrain is going to be unique, always.

And while you can reach out to the Child specialist in Lahore for physical ailments with your children, it’s very hard to tackle the behavioral problems. Unfortunately, many a time, parents are the part of the problem. Following are 5 such mistakes that parents often make with their children:

1 Projecting their feelings on the child

Parents do intend on doing what’s best for their children. Due to their experience in life, they think that they know what hobbies, careers, dreams, and aspirations their children should be having.

While their hearts might certainly be in the right place, but that does not still give them permission to project their dreams on their children. This complete disregard for the child’s own aspiration puts them in a tight spot.

It not only disregards the talent that your child might be having but puts the child through the unnecessary ordeal as they have to battle the field they are not equipped for.

Asian parents are especially notorious for sic’ing this mentality on their children. Pushing them to be doctors and engineers, even when they might have knack and liking instead for art subject.

Parents also tend to project their aspirations on their children because they live vicariously through them. They see raising children as a second chance, a do-over at life, and thus project their dreams on the children.

Not only is it very unfair for the children to be deprived of discovering things that might stimulate them and for which they have a talent, but also puts a lot of pressure on them. They have to carry the disappointment of shattered dreams with the burden of the goals of the parents. Over time, it can also draw resentment for the parents.

Therefore, rather than controlling the lives of the children, guide them instead. Inform them so they make educated life choices, but do not project your ideals on them.

2 All words, and no role model

Actions speak louder than words, and children also abide by this principle. Parents might be preaching all the right things, giving them advice on correct decorum, talking to them about respect, but all of this is useless if the parents themselves are guilty of not following through.

Your children emulate you, and thus parents ought to be better role models.

Experts also endorse the concept of modeling behavior, as it is more effective.

Many parents tend to burden their children with high expectations. They expect excellence, in lieu of the care that they give their children. However, this puts the children through a lot of stress.

While laziness should not be condoned, but children should not be crushed under the weight of high expectations. Everyone falters, rather than reprimanding them for not being the ‘best, cheer for the journey that your child had.

This is most common when it comes to grades. It so happens that despite working very hard, your child might not be able to score well. Rather than criticizing them for the low score, encourage them to work harder next time.

Do not forget to acknowledge and appreciate the effort done by the child. Grades are inconsequential, but it’s the character-building by this process that is more crucial to the success of the child.

While no one is asking you to throw your child to the wolves, there is a thing such as overcoddling. Catering to the child’s every whim and demand is also very destructive for their character.

This ingrate in them the sense of entitlement prevents them from being independent and also makes them into spoilt brats.

Adulthood then comes crashing down to such children, who were so comfortable with their parents rescuing them in every situation.

Instead, equip children to learn to fend for themselves and show them the ropes, but do not enable them in every demand they make.

5 Not listening to the children

As adults, parents do know better about most things, but that’s not valid enough reason to disregard what your child might be saying. Listen to your kids, so that you are able to know them better.

There might be some behavioral problems that are afflicting your child. The reason they might be underperforming and struggling at school may be a learning disability that requires evaluation by the Child specialist in Karachi. The reason they are lashing out might be bullying at school. Parents who listen to their children are then able to get them, otherwise, deaf parents make their children susceptible to mental and physical health problems.

Items to Be Considered Before Buying Dental Merchandise Online